Inspired by a sweet little coffee shop on the Puerto Rican coast, this wholesome banana almond milk smoothie with flax, vanilla, and a hint of cinnamon tastes like a milkshake yet is healthy and filling enough for a meal. 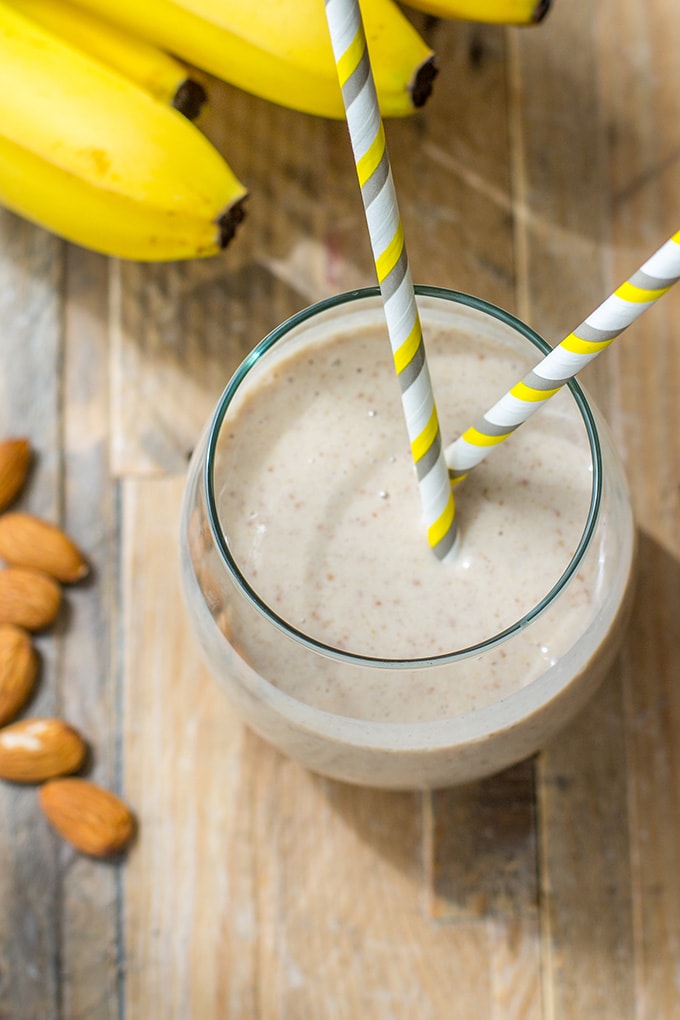 Awhile back, my husband and I enjoyed a glorious vacation in Rincon, Puerto Rico. I’m pretty sure it was only three years ago, but it honestly feels like another millennium – before we had a kiddo, before we moved to Brussels, you get the idea. Rincon is known as a big surfing destination, and though we are not surfers, we loved everything about the trip. Gorgeous sunsets, good food, lounging by the pool, watching and listening to waves crash at night, all the usual things you love about a beach vacation. 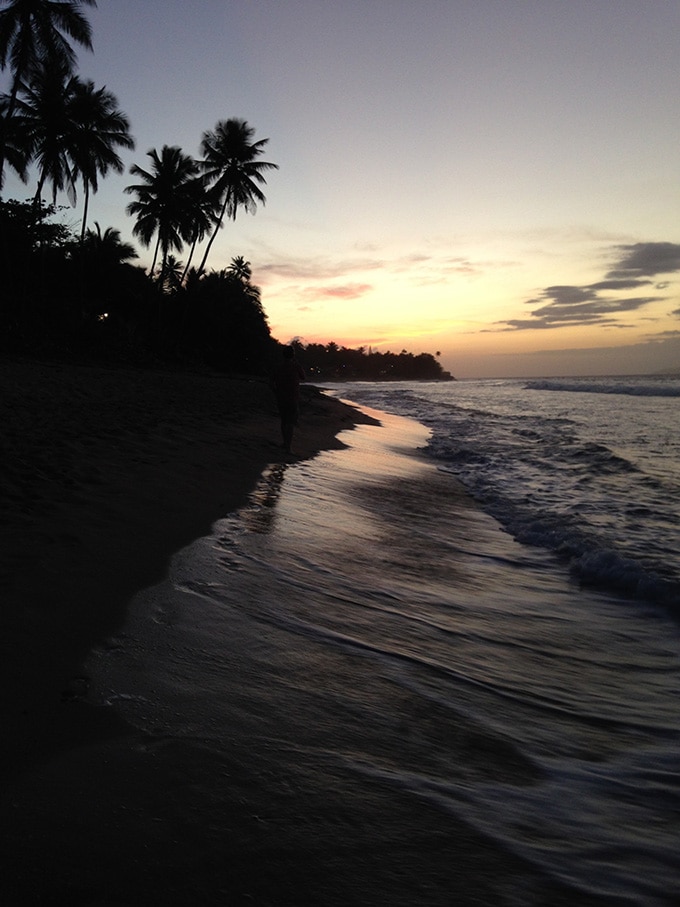 One specific stand-out, though, was this tiny little coffee shop in town, Banana Dang. We went running almost every morning we were there, it was HOT, and if you go inland just a tiny bit Rincon is actually quite hilly, so we were SUPER sweaty and spent by the end of each workout. I think it was the second day of our vacation that we happened to pop into Banana Dang for a post-run smoothie, and we literally went back every single day after that. It was that good. If memory serves, we might have even gone twice on the last day, before driving back to San Juan.

All of the smoothies at Banana Dang were amazing – and we did try them all – but my hands-down favorite was the simplest on the menu. A banana concoction with flax seeds and just a hint of vanilla and cinnamon. Normally I’m obsessed with red berries in all my blended beverages, but something about this combo was absolutely perfect as it was. I craved it the whole time we were there. I routinely wished I had one after we got home. 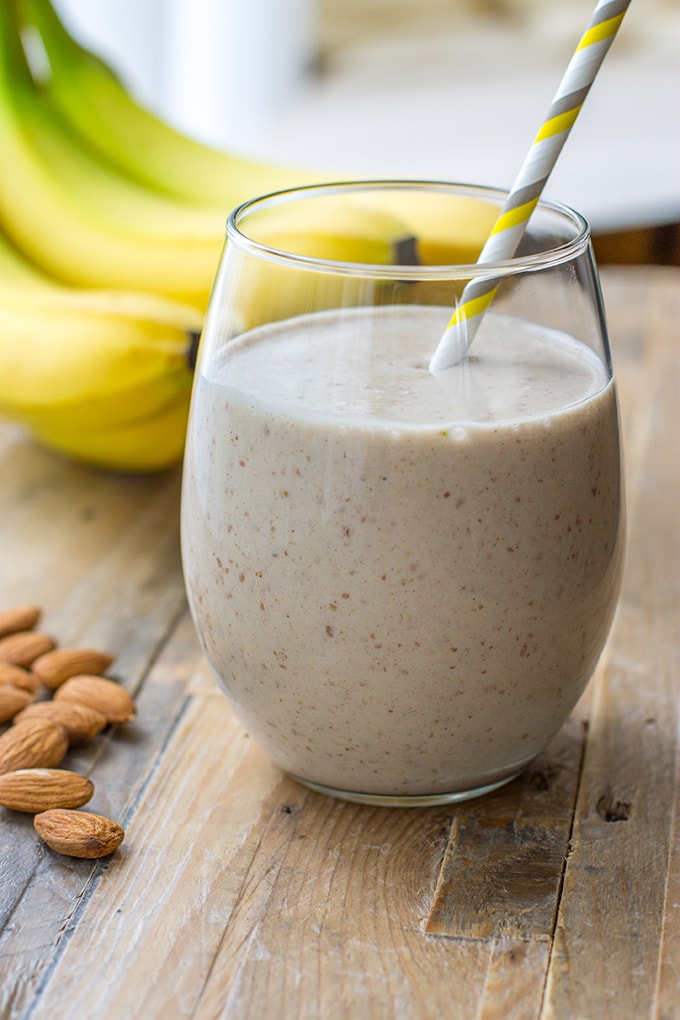 This was back before I cooked on the regular, so it took me some time to realize – duh – I could try to recreate it.

I think I was the last person on the planet to realize that frozen bananas yield delicious pseudo-ice cream amazingness. My first attempts to recreate this smoothie failed pretty spectacularly, since I didn’t really understand that you need to slice the bananas before you freeze them. (I’ve learned a lot since then.)

As it turns out, when you slice, then freeze bananas, you can throw those frozen slices straight into the blender with other ingredients of your choice, and the bananas make everything rich and creamy without having to use any yogurt or other thickening agent.

Again, I realize this is last century’s news to all the “real” foodies. Thanks for sticking with me, slow learner that I am. And if you’ve never tried this before, GO slice some bananas and throw them in the freezer immediately. They’ll probably take 12-24 hours to freeze and be ready for smoothie action. Your world will be rocked.

It actually feels like cheating a bit to even call this a “recipe,” because really it’s a list of ingredients, a flexible list at that, and a simple assembly job. I believe the Banana Dang original is made with soy milk, which is delicious, but I’ve found I love the flavor that almond milk imparts even more. Feel free to use almond, soy, or regular milk – whatever you keep on hand.

True recipe or not, this is my absolute favorite smoothie ever, so I would never want to forget the combo, and it deserves to be in your life, too. 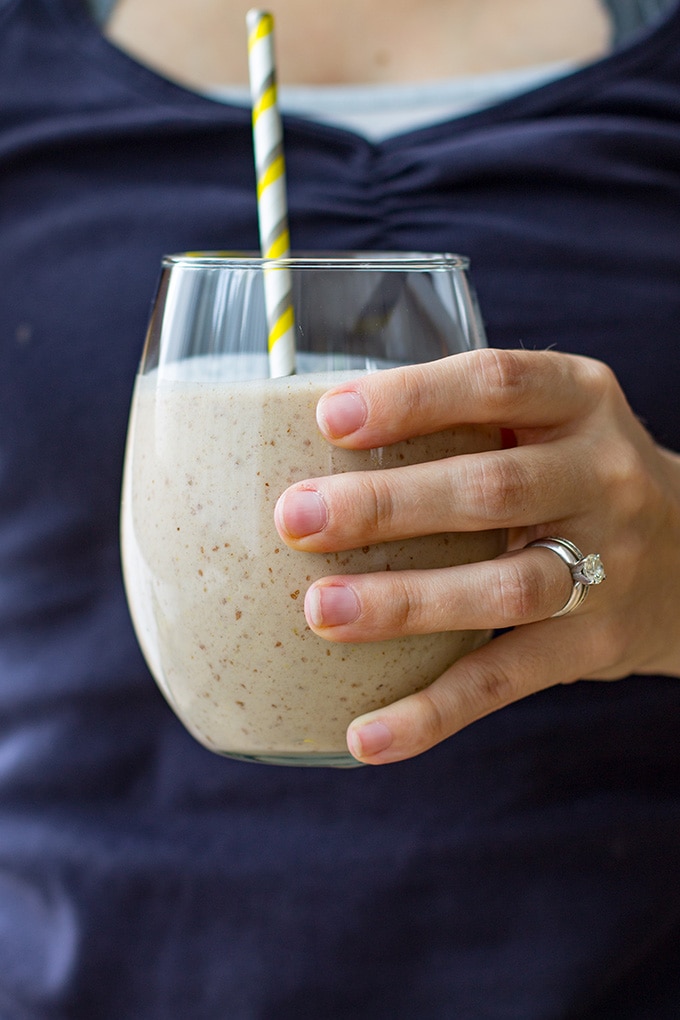 As a side note – my blender is on its last legs. It’s one that my husband brought to the marriage, and had owned for God only knows how long before we joined forces. It gives off a scary stutter even with easy tasks. I’m too afraid to ask it to actually crush ice. If anyone can recommend a blender, mostly for smoothie making, I would LOVE some advice!

As a final side note – since our vacation, I have heard that, sadly, Banana Dang closed up shop in Rincon. Silly though this may be, that small fact significantly dampens my enthusiasm to return to Rincon! But, they appear to have reopened a shop in southern California, and certainly if I’m ever lucky enough to find myself nearby, I will direct myself there and hope fervently that the smoothies are just as stellar as I remember them.

Since a trip to California doesn’t seem likely in my foreseeable future, though, I’m awfully glad I can make my own perfect smoothie right on my kitchen counter – in Virginia, in Brussels, or wherever else I may land. And now you can, too! Enjoy! 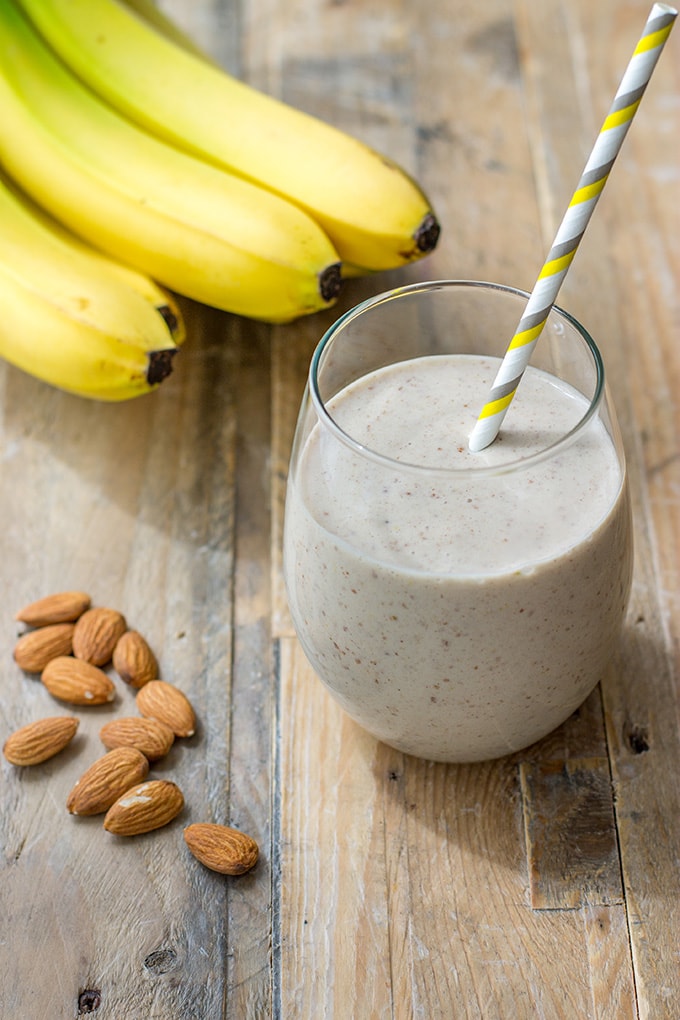 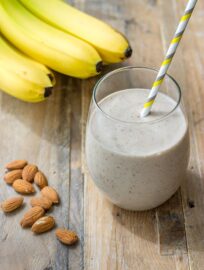 Prep Time: 5 mins
Total Time: 5 mins
Servings: 1 large or 2 small smoothies
Inspired by a sweet little coffee shop on the Puerto Rican coast, this wholesome banana almond milk smoothie with flax, vanilla, and a hint of cinnamon tastes like a milkshake yet is healthy and filling enough for a meal. 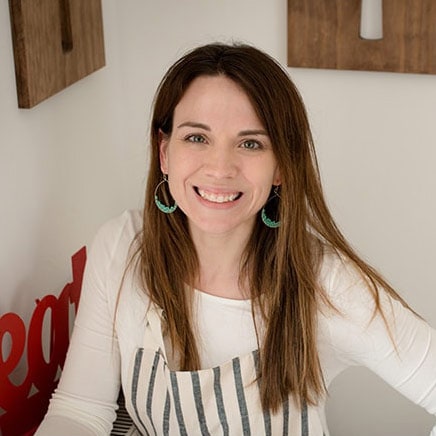 Hi, I’m Monica! Here at Nourish and Fete, we share approachable, quality recipes and inspiration to set you up for success in the kitchen. Join our community and learn to cook what you love to eat! 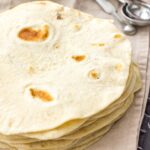 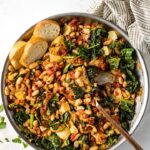 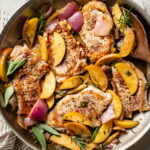 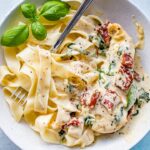 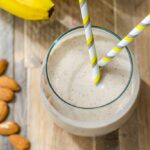 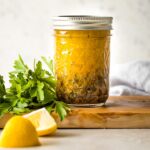 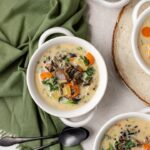 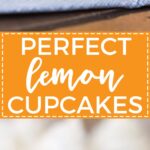 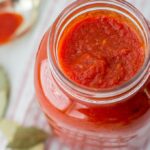